Kenya National Chamber of Commerce and Industry Boss Richard Ngatia has been touted the best candidate to lead Nairobi.

The party’s Secretary General said that the recently relaunched Jubilee will lobby to ensure Ngatia gets the ticket to challenge for the position under the Azimio la Umoja coalition led by Fomer Prime Minister Raila Odinga.

In his acceptance speech the businessman said that he will restore the lost glory of Nairobi as a favorable county to attract investments.

“with my business management skills I believe I am the man to sort out the confusion and mess associated with City Hall,” said Ngatia.

In what appeared as an attack on former governor Mike Mbuvi Sonko, The jubilee SG said that this time round the party is ready to sit back and chose a quality candidate like Ngatia.

“Every party will be joyful to get aspirants like Richard Ngatia on board. Consultations are ongoing with other parties within Azimio and we are confident that Ngatia will emerge the best,” Kioni said when the KNCCI boss presented his nomination papers at the Jubilee Party headquarters.

Trust me to Deliver the Azimio Vote Ngatia Tells Competitors 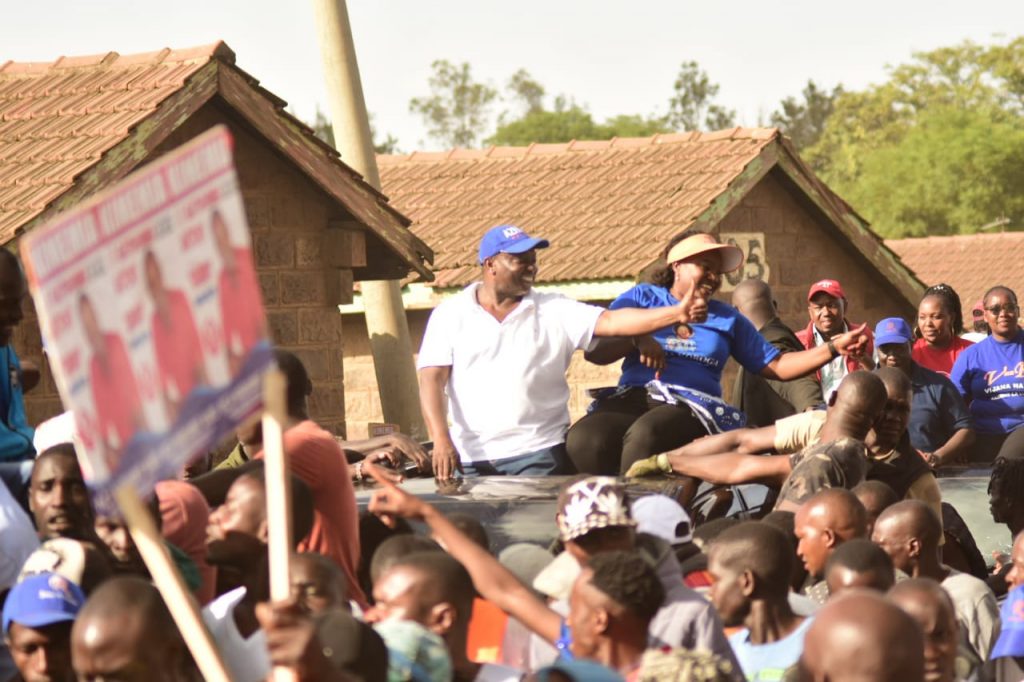