Ngatia on Tuesday morning said that the county government has failed to initiate programs that can ensure business growth and attract investments that can help generate more revenue.

He said this in two separate breakfast shows where he underlined the need for economic revolution in the capital city
“Nairobi collects about Sh120m per day, but this county has potential to collect Sh600million per day. This is because if you don’t deliver services to me, and you expect me to pay fees or taxes, it becomes a challenge,” Ngatia said.

He said that there is a need for the county to clear its pending bills by paying its own suppliers to help circulate more money among businesses which will in turn remit taxes in time.

“ Paying supplier promptly is one of the easiest way to support private businesses which are generally the biggest employers,”

“With this amount you can directly employ five times more the current staff we have, have more funds to boost businesses

Ngatia promised to inject his experience that he has gained from being the President of the Kenya Chambers of Commerce and Industry to impart a reliable trade policy that will help boost businesses, attract investors and ultimately create jobs.

He also emphasized the need to enforce some of the taxation changes, among them the imminent new valuation rolls.
His other plan, he said is to take more county services to the sub county and ward level to enable easy access and efficiency

Tue Apr 5 , 2022
By Twaweza Developers Owning a small parcel of land with no idea on how to use it? Agribusiness might be your best bet. Agribusiness is a form of farming activity where one engages with the sole purpose of earning good returns. Agribusiness is popular in rural Kenya. No matter the […] 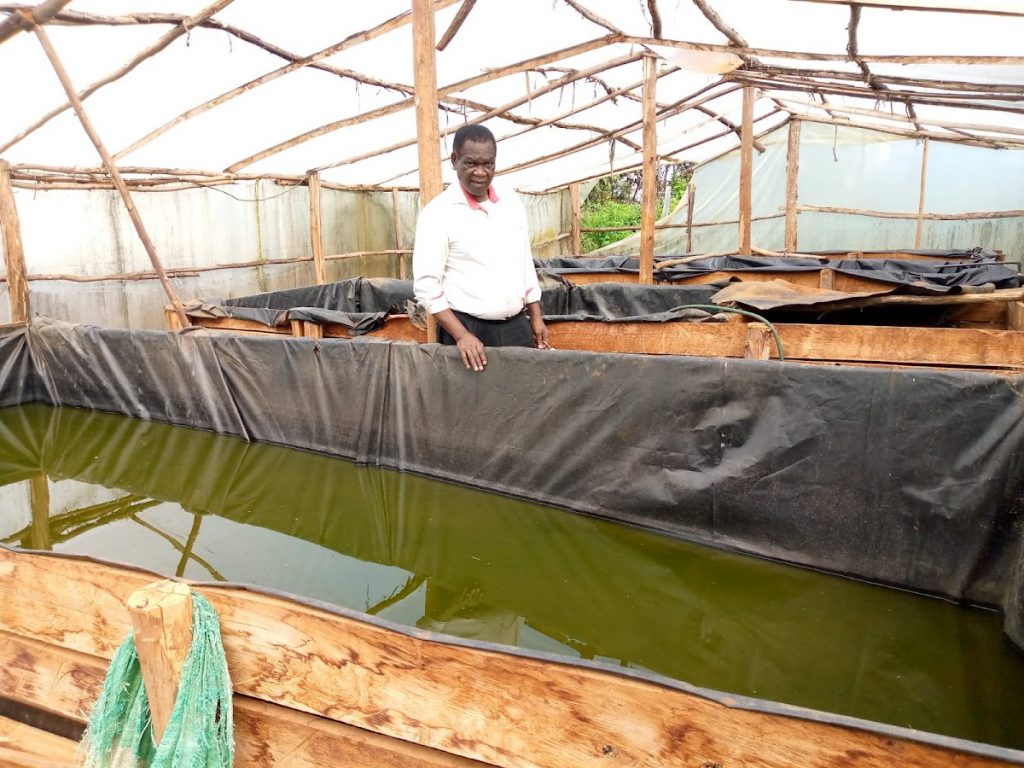