Lawyer Bryan Khaemba has now issued a stern warning to the Nairobi County Assembly Board against going against the orders of the court, this follows reports that the board did not effect the orders.

Court barred assembly board from deducting their salaries, they were to resume work in their respective positions and without victimization.

“Application dated 17th November 2021 is certified urgent and fixed for inter partes hearing on 7th December 2021.In the meantime the Respondent is restrained from proceedings with disciplinary process against the Applicants pending inter partes hearing of the application. Applicant to serve,” Hon Justice Maureen Onyango said in his latest orders.

When addressing the media Khaemba clarified that obeying court orders were not optional.

Ultimately the court needs to make the decision on which form of punishment either to sentence them and send them to jail or to fine them a given amount of money that the court will impose.

He has called on assembly board to embrace dialogue saying affected staffs are in top position in the assembly and that will affect service delivery should the wrangles persist.

“Well as I indicated it is for the benefit and the interest of the service delivery of the Nairobi County in General and Nairobi County Assembly that this matter are determined as quickly as possible and I repeat am the view if they found a way of having a round table and discussing this matter to reach a settlement it will be better for the interest of the people they serve.’’ Khaemba said.

Sun Nov 21 , 2021
Claims that one of the 2NK shuttle drivers was sacked for allegedly driving unruly students to a police station have taken a new twist. This is after the 2NK Sacco management under which the matatu is licensed, stated that John Muthoni was facing a disciplinary case prior to his reported […] 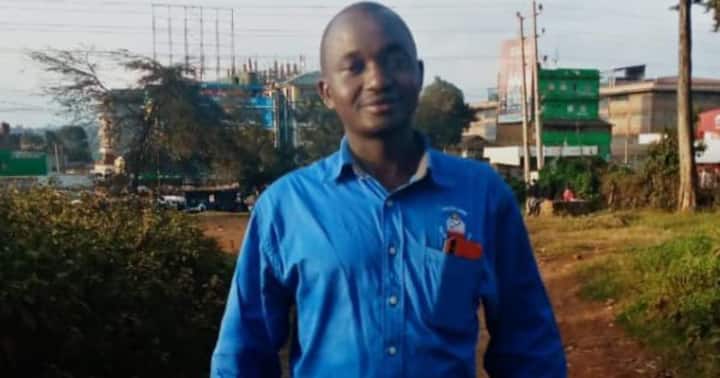