Various aspirants are putting up spirited efforts to grab the Azimio La Umoja ticket for the Nairobi gubernatorial seat as the country gears up for the August general elections.

However, the odds seem to favor the president of the Kenya Chamber of Commerce and Industry Richard Ngatia who has been rated as the fast rising gubernatorial candidate according to the recent opinion polls.

Ngatia is expected to battle for the ticket with Westlands MP Tim Wanyonyi who is banking on the ODM party support base to win the ticket but has very minimal chances compared to Ngatia.

Several factors are in play and observers say that Ngatia could emerge victorious in the end but will still need the support of ODM and Jubilee to consolidate his win when he takes on the UDA candidate in August.

With the county having experienced a chaotic reign during ex-governor Mike Sonko’s tenure and almost zero progress during the reign of the first governor Evans Kidero, it is believed that leading political parties are looking for a candidate who brings on board a wide range of experience in matters of governance and investment.

Nairobi contributes almost 65 percent of the country’s GDP and it is clear that voters will also be looking at a candidate who is able to drive the big four agenda which was started by President Uhuru Kenyatta.

Ngatia has partly been credited for the development that the Nairobi Metropolitan Services (NMS) has been able to deliver in two years.

The agency has built 24 hospitals in the short period with Ngatia having played a crucial role as a consultant.
The capital City is now at a position where it needs proper infrastructure and an imminent take off to prosperity.

To achieve this, the county must actualize affordable housing, support manufacturing as well as have reliable social economic facilities for its residents.

Ngatia’s reign at KCCI has seen the chamber grow in all the 47 counties through its county chapters, and has signed a memorandum of understanding with the Council of Governors to help promote greater trade and investment at county level.

This experience and wealth of ideas propels him to be the favorite and gives him an edge over the rest but it will be interesting to see how this pans out.

Currently Ngatia is enjoying support from all corners of Nairobi, with majority of City Mcas supporting his bid.

Fri Jan 7 , 2022
Business tycoon and politician Agnes Kagure has unveiled her Nairobi Gubernatorial bid for the August 9 elections. Kagure who has been battling various property dispute cases and this has raised eyebrows against her ambitions for the county job. In November last year, a brother to a Kenyan of British descent […] 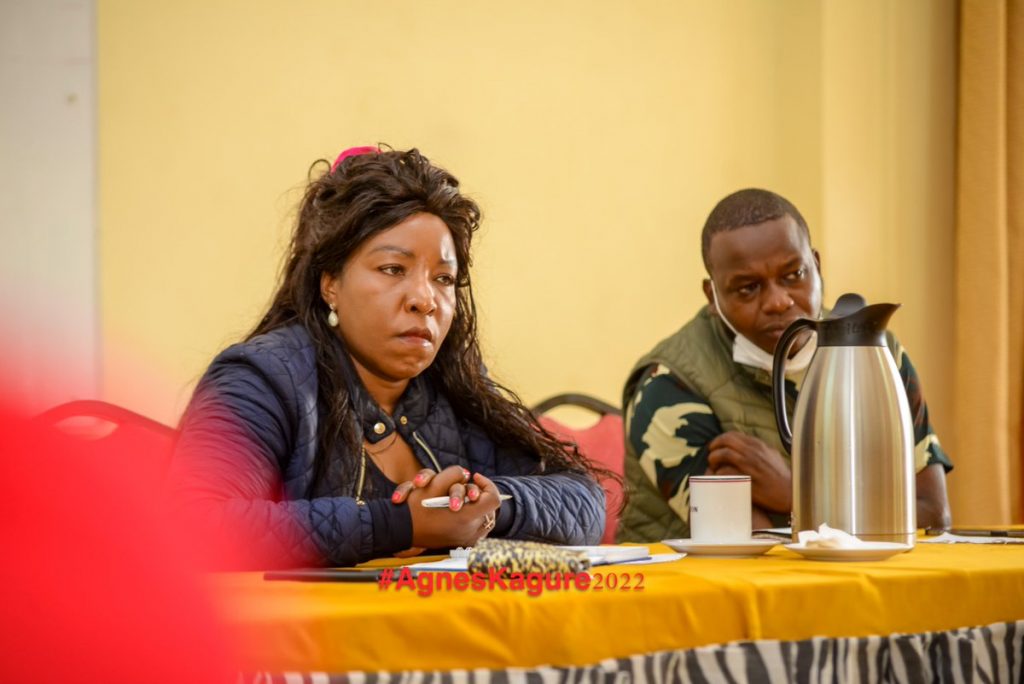