A storm is brewing in Raila Odinga’s Azimo La Umoja over the Nairobi Woman Representative post which has attracted aspirants both from ODM and Jubilee parties.

The Jubilee and ODM parties are expected to settle on one popular candidate who will fly the Azimio La Umoja flag for the three major posts in Nairobi. The posts are the governor,senator and woman MP seats.

Ng’ang’a who has served as an MCA  is affiliated to President Uhuru Kenyatta’s Jubilee Party and is accusing Passaris of being afraid of the coalition’s nominations that will be used to pick candidates for various posts in Nairobi.

She unsuccessfully vied for the Nairobi Woman Representative Seat in the 2017 botched Jubilee nominations wants Raila and ODM to ‘tame’ Esther Passaris and call for free and fair nominations under the Azimio La Umoja Coalition.

“Esther Passaris should not panic about the Azimio La Umoja nominations. Let her speak to Nairobians and tell them what she has done to them for the last five years before seeking re-election. I don’t support her calls for our coalition to use opinion polls to pick popular aspirants for elective seats in Nairobi,” an angry Wangui B stated.

Passaris who was elected on an ODM ticket has called on Raila and other Azimio La Umoja leaders to embrace the use of opinion polls in selecting the coalition’s candidates in Nairobi rather than use of nominations.

“I would suggest that we do a proper opinion poll and the best one wins the ticket under Azimio la Umoja,” Passaris said.

However, her rival Wangui B has dismissed the idea saying that both Jubilee and ODM members should be involved in the nominations to select popular candidates who will fly the Azimio La Umoja Coalition tickets in Nairobi.

She said that the selection of popular candidates cannot be left to opinion polls which she termed as unreliable and inaccurate.

“Let all candidates seek votes from the electorate instead of waiting to ride on the popularity of Raila and Uhuru to get elected,” said Wangui B.

Last year, Raila welcomed Wangui B to Azimio la Umoja and encouraged women to vie for elective seats all over the country.

Speaking last year at the Kenyatta International Convention Center while addressing over 5,000 women from Mt Kenya who reside in Nairobi, the former Prime Minister hailed Wangui Ng’ang’a as a courageous and visionary woman leader who deserves to be in a top leadership position in the Capital City.

“This woman Wangui Ng’ang’a is a great asset and I’m happy to be in the same camp with her for our 2022 State House race. She deserves a top seat and I support her political ambitions,” said Raila.

Odinga also noted that women will play a critical role in his campaign for the 2022 State House race, appealing to both ODM and Jubilee women leaders to work together in order for him to succeed in his fifth bid for Presidency.

The Woman MP seat has also attracted interest from nominated senator Milicent Omanga while Rachael Shebesh who held it before is also expected to contest. 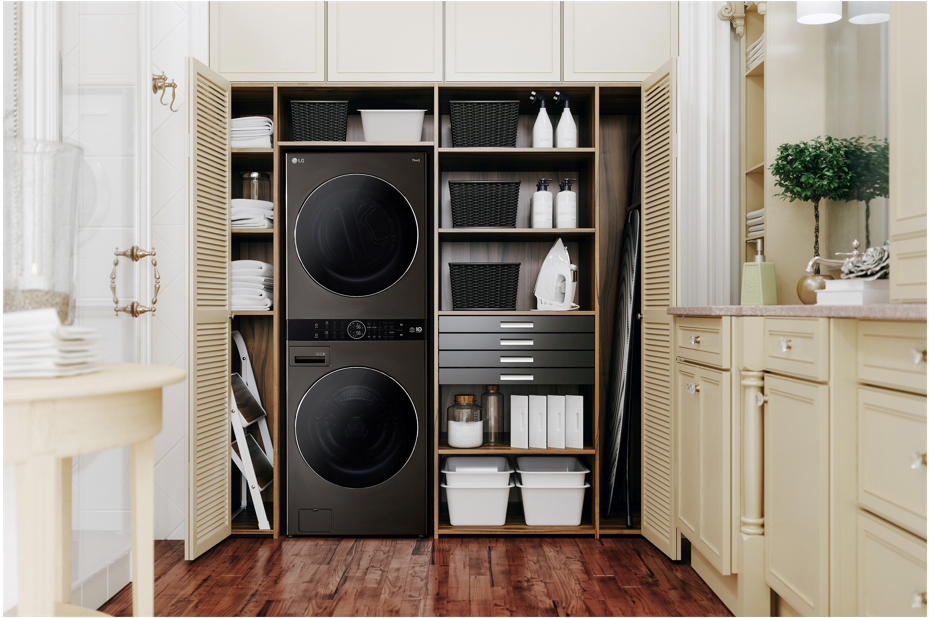