The Nairobi County Assembly on Thursday 5th August, passed the Bill that requires building of a centre of victims of Gender Based violence.

According to the mover of the bill, Hon Wanjiru Kariuki who is a nominated member of the County Assembly the bill advocates for the building of the centres in every sub county of Nairobi County.

Wanjiru said in the recent past there has been a rise in cases of Gender Based violence and especially Nairobi County has been recording the highest number,adding that there is need of the victims being taken care of.

“The bill comes into place when we really need it. Cases of Gender Based violence have become increasingly high. The Bill clearly stipulates where a victim of Gender Based violence is supposed to go, the procedure, where to get help and how to report the cases and ensuring that the cases are keenly taken care of,the figures increase every day. We have cases which are never reported and that’s the reason why we came up with this bill;for people to know where to report,”Wanjiru said

The MCA for Jasho ward in Kasarani Sub County, Hon Anthony Ngaruiya Mburu also said that cases of the male being violated have also been taking place and building of the centres will also help the Male victims.

Speaker Muturi could be best person to deputize Ruto 2022,Duale.

Tue Aug 10 , 2021
William Ruto is among Kenya’s top politicians who have declared publicly that they will be running for the country’s top seat in 2022. The deputy president has been advancing the hustler politics and the bottom up economic model which focuses at empowering Kenyans at the bottom of the pyramid to […] 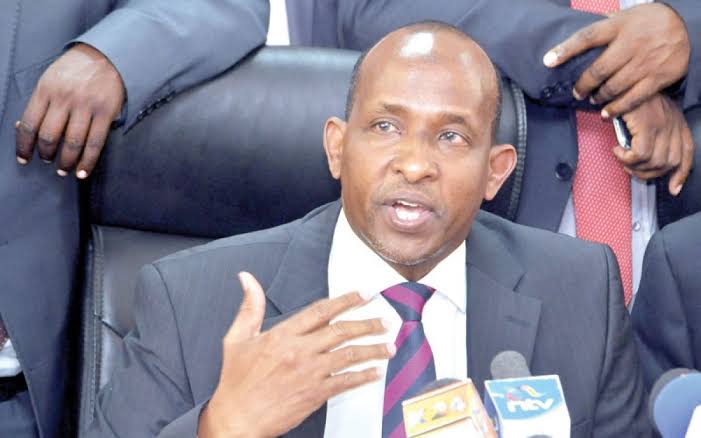