Nairobi aspirants seeking ward seats within the Azimio La Umoja umbrella have been advised to start aligning themselves with gubernatorial aspirant of Jubilee party Richard Ngatia.

Political analyst Herman Manyora has said that their is every indication that Ngatia is going to be the Joint Azimio candidate for Nairobi.

Manyora has also advised incumbent MCAs and MPs to rally behind Ngatia and form a formidable team for Nairobi.

” They better stop wasting time elsewhere and start aligning themselves under one leader who is Ngatia,”Manyora said.

He has advised the Nairobi Azimio team to pull together like their Kenya Kwanza counterparts or suffer defeat.

Ngatia has emerged as the favourite from the Jubilee side and was poised to face off with Westlands Tim Wanyonyi for the joint primaries.

However,reports have also emerged that Wanyonyi has already paid nomination fees for the Westlands parliamentary seat and is most likely going to defend.

In Nairobi, majority of elected leaders and aspirants have remained undecided on which gubernatorial candidate to support.

But the situation is expected to change in the next few days when the ultimate candidate is decided by President Uhuru Kenyatta and Odm leader Raila Odinga. 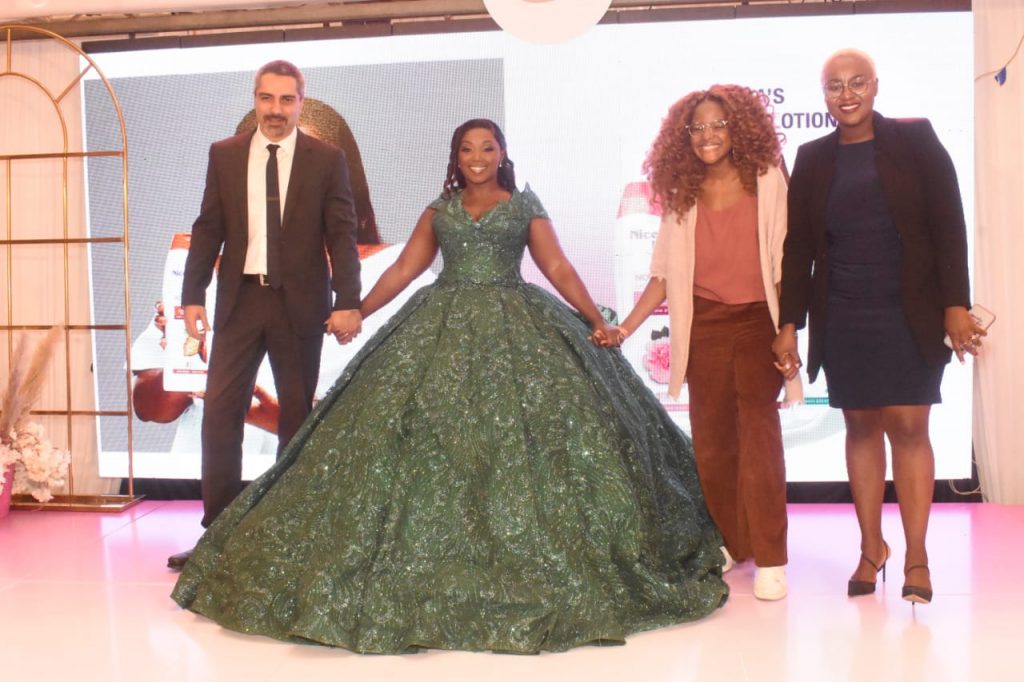