The battle for the Kajiado gubernatorial seat has now shifted to Kajiado South where both incumbent Joseph Ole Lenku and MP Katoo Ole Metito hail.

Pundits opine that the local will have to make a tough choice and decide to fully rally behind one of  them if the sub county has to remain at the helm of the county leadership.

Ole Metito is serving his fourth term as the Kajiado South MP while Ole Lenku is seeking his second and last term as governor.

Reports indicate that there have been efforts to have Kajiado South rally behind the incumbent to finish his term.

The push by elders and various women and youth groups to have Lenku is informed by the fact that he is alreay in office and that the constituency cannot take a gamble with Metito.

Governor Lenku is said to have done significant development in the constituency and also enjoys immense support in the neighboring Kajiadi Central Constituency that has always been loyal to the ODM party.

The fact that there is also another candidate-David Nkedianye, has got Kajiado South thinking hard on the risk of dividing votes between Lenku and Metito.

Nkedianye lost the seat to Lenku in the 2017 general election. Metito will however be making a maiden stab at the county’s top seat.

Governor Lenku was recently endorsed by ODM leader Raila Odinga and a host of Jubilee leaders among them David Murathe.

Statistics indicate that Lenku still enjoys support in the county’s vote-rich basket in the north and Kitengela and this could inform the Kajiado South voters to invest in the known factors favoring Lenku rather than Metito whose support in the other sub counties cannot be substantiated.

Media reports indicate that Metito is banking on the inroads made by his UDA party in both the South and North constituencies over the last two years.However,ODM still enjoys support in the same areas.

Metito has been unable to woo nomination losers Daniel Tinaai, who was running for the Senate ticket, Tobiko whom she beat in the nominations and Janet Teyiaa, who was seeking the ticket for the Woman Representative race.

Sun May 22 , 2022
Establishing human connection is one of the most overlooked yet critical human needs, especially in this “tech” era in which we are living. With so much going on in our lives, it’s easy to put this need on the back burner. Yet, creating healthy bonds in our lives both at […] 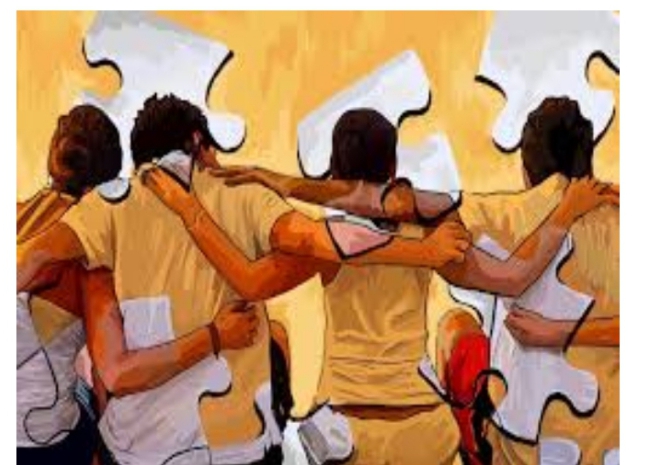