Residents of Wajir have been forced to the periphery after one of their aspiring politician has been charged with Fraud.

Ismail Adan Abdul alias Farmajo who is seeking to be a member of the county assembly for Malka Gufu ward in Wajir today was charged alongside Adan Ibrahim Bora after he was presented before Kibera senior principal magistrate Esther Boke in Nairobi, Kenya.

The MCA aspirant alongside Mr. Ibrahim committed the criminal offense on diverse dates between Jan January 7 and January 13 in an industrial area within Nairobi County.

They were charged with defrauding Amina Abdinoor of goods worth Sh29, 092,325 contrary to the law.

They allegedly lied to the complainant that they were in a position to pay for the said goods contrary to the law.

Their lawyer told the court heard that the second accused person was a storekeeper where the said offense was committed.

The two had been detained by a Kiambu court and after an application was filed in court.

The court heard that the two accused persons were in custody after a Kiambu court allowed the detectives to detain those pending investigations.

Boke while giving her direction released the accused person on Sh2million or a cash bail of Sh600, 000.

If they fail to raise the bond or the cash bail they will stay in prison as they do their case.

The Court directed that the accused person appears in court on May 31 for a mention of their case.

Thu May 19 , 2022
The battle for the Kajiado gubernatorial seat has now shifted to Kajiado South where both incumbent Joseph Ole Lenku and MP Katoo Ole Metito hail. Pundits opine that the local will have to make a tough choice and decide to fully rally behind one of  them if the sub county […] 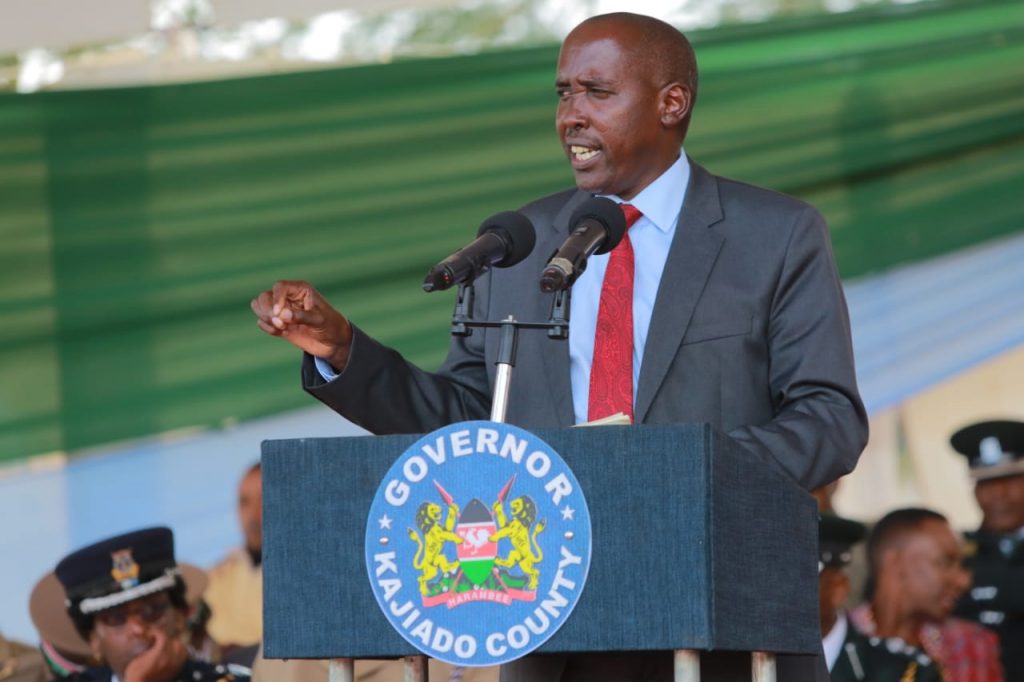