The Pan African Climate Justice Alliance and the Ban Ki-moon Centre for Global Citizens (BKMC) have signed a collaborative pact to support climate change adaptation efforts by women, the youth and the smallholder farmers around Africa.

Signed simultaneously in Nairobi (Kenya) and Vienna (Austria), the two parties commit to focus on bettering the lives of vulnerable groups who suffer the most from the climate crisis through designing sustainable development programmes in adaptation and agriculture.

“The objective of this MoU is to formalize a non-exclusive framework of cooperation and facilitate collaboration between the Parties. We intend to promote projects that foster cooperation and create and share knowledge in sustainable development and climate change,” said Mithika Mwenda, the executive Director PACJA.

Monika Froehler, the CEO, the Ban K- Moon Center for Global Citizen said the signing of the MoU is a milestone.

“I am very happy with this formal launch of the partnership with PACJA. The leadership of the BMC is on the same page and hopes to see this move benefit both parties in our common areas of mutual interest. Our common areas are adaptation and agriculture under the framework of sustainable development goals and the Paris Agreement, the two major achievements that Ban Ki- Moon achieved under his tenure as the UN Secretary General between 2007 and 2016,” she said.

Monica added that the two parties have already stared engaging earlier and have held a number of joint activities such as the COP26 in Glasgow, UK, the Bonn meeting of the Subsidiary Body for Scientific and Technological Advice (SBSTA), and at the just concluded COP27 held in Sharma El Sheikh, Egypt.

The MoU is therefore the formalization of these engagements.
Mithika said the two would further explore the option to participate and collaborate in the development of joint initiatives and events.
Both parties have also agreed to endeavour working together towards evidence gathering and create joint publications through research, and advance advocacy work and identify policy gaps in the areas of climate change adaptation.
At the initial meeting the parties agreed to exchange information, identify additional areas of collaboration, within the framework of this MoU. This may include but is not limited to PACJA’s Nairobi Summer Schools.
BKMC is a quasi-international organisation under Austrian law, which uses its expertise and network to work for peace, empowerment of youth and women, climate action, justice, and human rights worldwide.
Founded by the eighth Secretary-General of the United Nations, Ban Ki-moon and Heinz Fischer, the 11th President of the Republic of Austria, the Centre is headquartered in Vienna, Austria.
On its part, the Pan African Climate Justice Alliance is a consortium of more than 1000 organisations from 51 African countries that brings together a diverse membership with a shared vision to advance a people-centered, right-based, just and inclusive approach to address climate and environmental challenges. 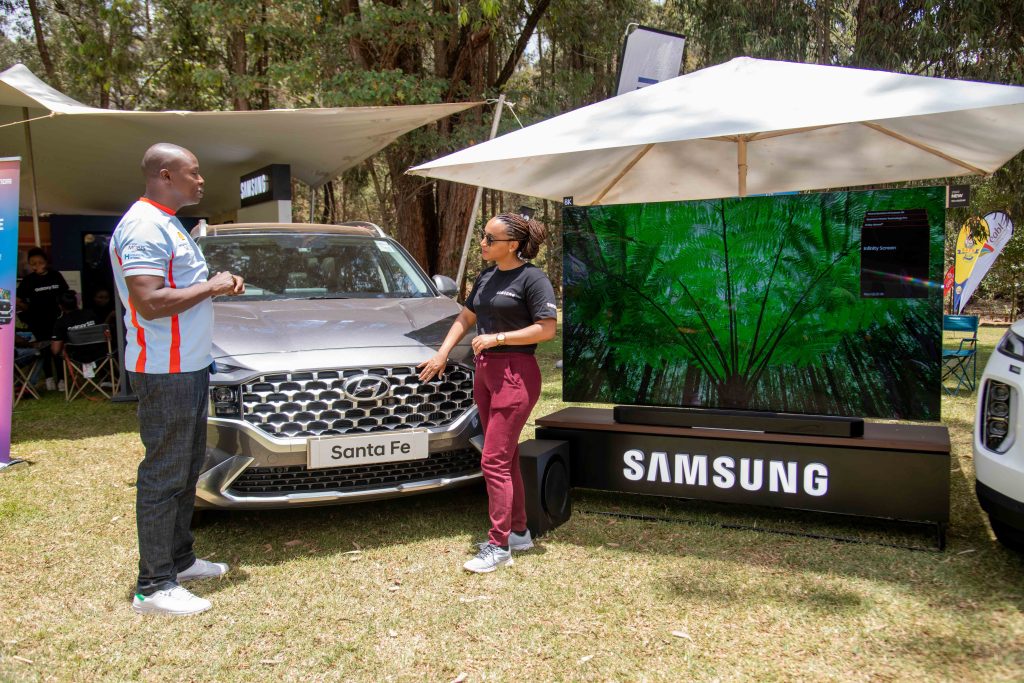